Home > What We Do > プロジェクト > スマートシティ > Making Manila More Manageable 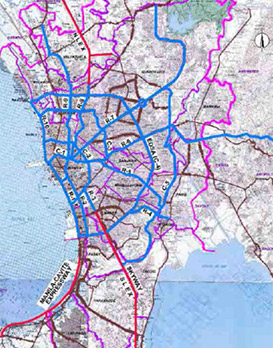 “There is no overnight solution to our traffic woes. The solutions are really long-term, we need new infrastructure, additional roads, improved mass transportation systems,"